From the legendary playwright Arthur Miller comes another tale to take apart the fabric of society as we know it. This year, the American Airlines Theatre is proud to present All My Sons – a tale of deception and tragedy that has over the years ensnared one captive audience after another and guided them on a spellbinding journey to the play’s final conclusion. One of the most important plays of its decade and still fiercely relevant today, this is a must-see for any theatre aficionado. Make sure to book early to get the best seats – choose your performance from the list below and prepare for an evening that will stay with you for years to come.

“Never has the American Dream been so aggressively ripped apart and turned into the American nightmare as it has in Arthur Miller’s All My Sons, full of family deceit, lies and shame” – The Independent

Based on a true story that Arthur Miller discovered in a newspaper, the play’s is centred around the cases of several members of the Ohio Wright Aeronautical Corporation who, together with with army inspection officers, approved defective aircraft engines for use in the military, leading to the eventual dismissal of and conviction of three Army Air Force officers for neglect of duty.

“A pair of fine performances reveal the subtleties in Arthur Miller’s postwar play, a rollicking good story about family secrets” – The Guardian

In “All My Sons,” these individuals have been woven into the characters of Steve Deever and Joe Keller, the former of whom has been sent to prison, and the latter of whom has escaped this fate, placing the blame on Deever while being equally responsible for the same crime – approving the use of defective aircrafts that led to the deaths of twenty one pilots. The play opens with a family gathering of Joe Keller, now 60, haunted by his past crimes, his wife, Kate, who knows about it but remains living in a state of denial about the death of her older son, Joe, missing for three years and believed to have been killed in the war. As circumstances between the couple’s younger son, Chris, and Ann Deever, the daughter of Steve Deever and originally in a relationship with Larry Keller, evolve into the pursuit of a romance, conflicting ideals between the characters bring the reality of the past back to the present.

Echoing many a Greek tragedy, Arthur Miller draws out the horror and suffering of a man responsible for events that negatively impacted everyone including his own family when the truth finally comes to light several decades after its occurrence with expert characterisation, drama, and emotion. 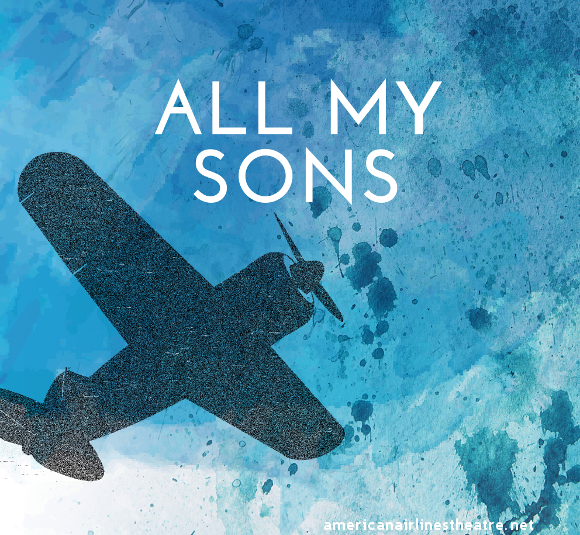 Read accurately by many as a strong critique and ultimate rejection of the ideal of the American Dream, the play was controversial enough that during the 1950s Arthur Miller was required to appear in court before the House Un-American Activities Committee, in response to a wave of anti-Communist feeling that was at the time prevalent in the country.

The play was even observed by Arthur Miller himself to be one of the most arresting he’d ever written. “The success of a play, especially one’s first success, is somewhat like pushing against a door which suddenly opens from the other side,” he wrote in his “Collected Plays”. “One may fall on one’s face or not, but certainly a new room is opened that was always securely shut until then. For myself, the experience was invigorating. It made it possible to dream of daring more and risking more. The audience sat in silence before the unwinding of All My Sons and gasped when they should have, and I tasted that power which is reserved, I imagine, for playwrights, which is to know that by one’s invention a mass of strangers has been publicly transfixed.” 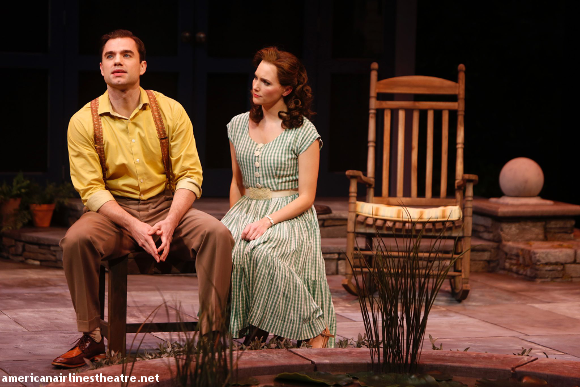 “Told against the single setting of an ordinary American backyard, it is a pitiless analysis of character that gathers momentum all evening and concludes with both logic and dramatic impact” – New York Times

Few plays have impacted popular culture with quite the power provided by Arthur Miller’s “All My Sons,” seen by critics around as one of the very best not just of his works, but of dramatic theatre as a whole. Now, it returns to the stage at the American Airlines Theatre, under the guidance of a new director and featuring a truly superb cast. If you’ve yet to experience it for yourself, then now is your chance. Book your tickets to see this electrifying performance today.