The American Airlines Theatre is one of the longest running Broadway venues, since it opened its doors in 1918 as the Selwyn Theatre, since it’s redevelopment in 2000, it has become a true historical place to visit. 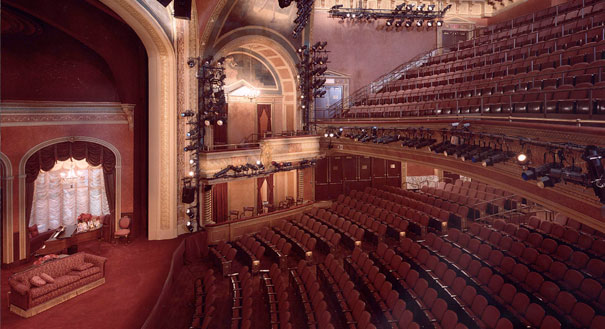 The beautiful new design is known for its total original neo-Renaissance style, making it one of the most unique theatres within the area. New York City has had influence and support from day 1 as part of the 42nd street Development Project – this just shows how important the American Airlines Theatre is in this part of town!

Many famous productions have been held here, including premieres of musicals before their have taken to the road. Some of the biggest names have included; The Jersey Boys, The Importance of Being Earnest and many more notable productions.

Check the events page to see what exciting performances are coming up. And book yourself a visit to experience it all live on stage!